The Chronicle of John of Nikiu: Text-Critical Edition and Digital Research Platform

The Chronicle of John of Nikiu is a unique historiographical work and an essential source for historians dealing with Late Antiquity. It was composed by a Coptic bishop John in the seventh century in Egypt, in the city of Nikiu in the Nile Delta, in the period of the conquest of Egypt by the Arabs. The text was most probably composed in Coptic, although one cannot completely exclude that the original text of the Chronicle was Greek. It was then translated into Arabic, presumably around the twelfth or thirteenth century. At the very beginning of the seventeenth century, the Chronicle was translated into Ethiopic, and, at the end of the nineteenth century, further into Amharic. Only manuscripts in the latter two languages have survived. The long history of textual transmission of the Chronicle (the lost original and the earliest extant manuscript in Ethiopic are separated by almost one thousand years), a presumable redaction and abbreviation of its text and at least two translations resulted in apparent lacunae, unclear passages, helplessly corrupted proper names, and numerous confusions in the Ethiopic version, which aggravates the problems of working with the text. Nevertheless, the importance of the Chronicle as a source for historical and philological studies cannot be overestimated.

The project, funded by the German Research Foundation (DFG Projektnummer 470097824) for 3 years (2022-2024) has as its main goal preparation of a critical edition of the Ethiopic version of the Chronicle of John of Nikiu based on all available witnesses, either direct or indirect and under the application of the genealogical-reconstructive method. Besides producing a 'traditional' printed version of the edition, the outcome shall include a digital online edition in TEI XML which is going to offer added values for the further analysis of the Chronicle’s text, such as  linking to the online dictionary and morphological parser of Ethiopic, the annotation of persons, place names, dates, as well as linking to the parallel traditions, in case of availability of on-line digital editions. 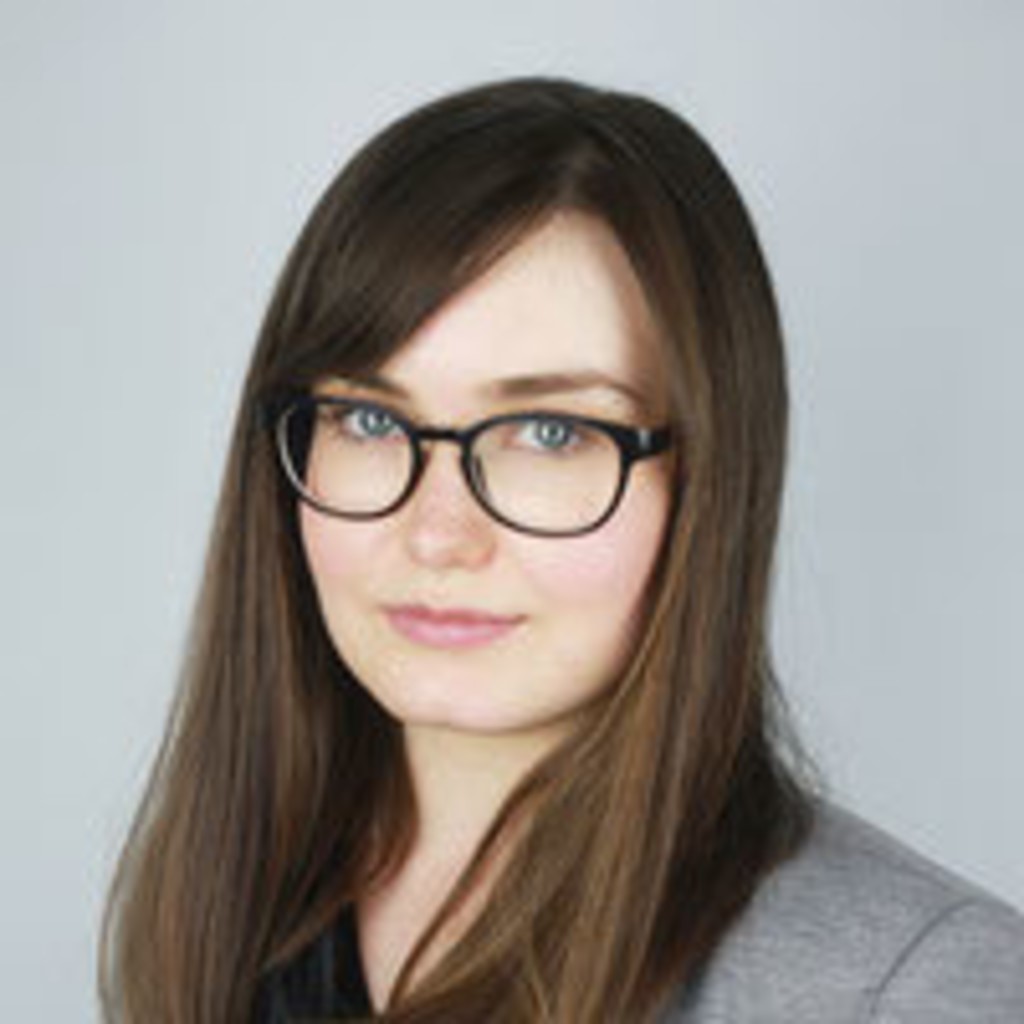